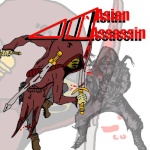 Shotgun Fore-gripped Recon/ Recon 2.0
I actually finished this mod about 3 months ago, im just finally getting around to posting it.
So Here's the story:
Since i got my first Recon, about 2 years ago, I always wanted to shotgun fore-grip one, but I never really got around to it. I first saw BlackHawkPictures13's Recon shotgun modification on you-tube (https://www.youtube.com/watch?v=P69LYsAIOCw), but it was messy, weak and ugly.
But I liked their basic idea of using the tactical rails as a running rail for the fore-grip, so I expanded on the idea.

So it was the school holidays and i had a couple free days to work on a mod. Id recentely accuired a recon for free and i had all the parts sitting in my workshop so i decided to go for it.
The goal was to create a sturdy forgrip, that ran along the bottom tactical rails of the blaster, but was large and comfortable for my adult sized hands and primed extremely smoothly.
I achieved all of this and more: 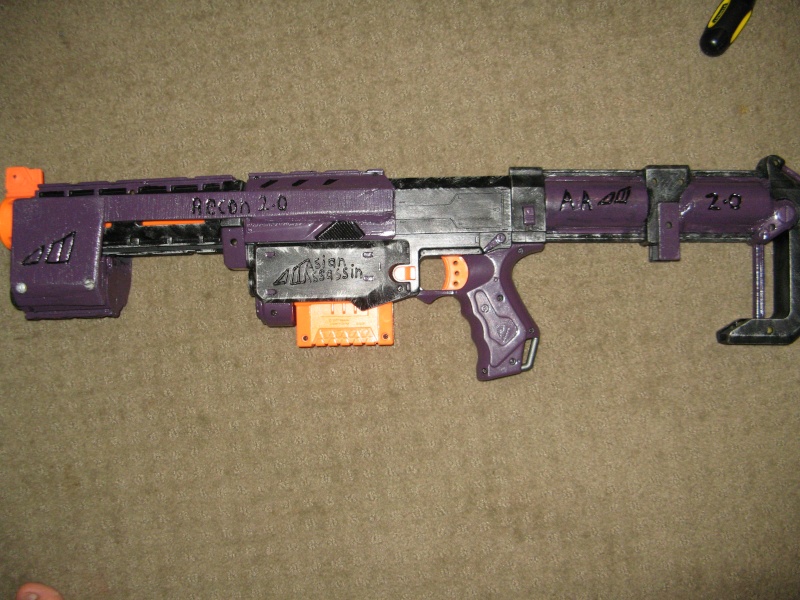 To create the foregrip, i decided to use the recon reddot sight, as it is large enough to glue and screw parts into, i cut it down just before the battery pack so that it was much shorter. 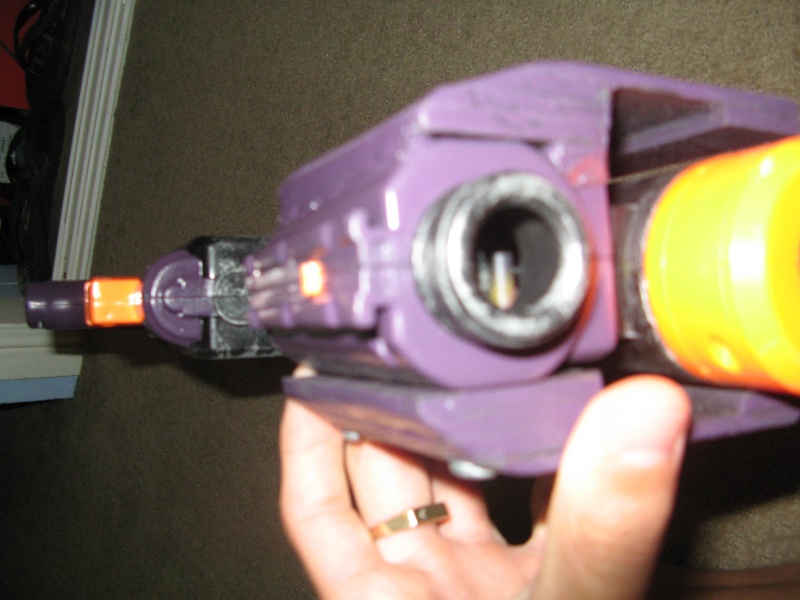 I then got started on the forgrips arms,to create them i knew the common method was to use diagonal arms leading up to the priming handle because it is above the bottom tactical rails, but i find this messy and i wanted to do the job alot cleaner. I cut three rectangles of 3mm thick plywood, and glued them all together so it made one thick rectangle of plywood, i created 2 of these and glued them to the sides of the redot sight. This was to allow for the increase of the blasters thickness at the center of the blaster. 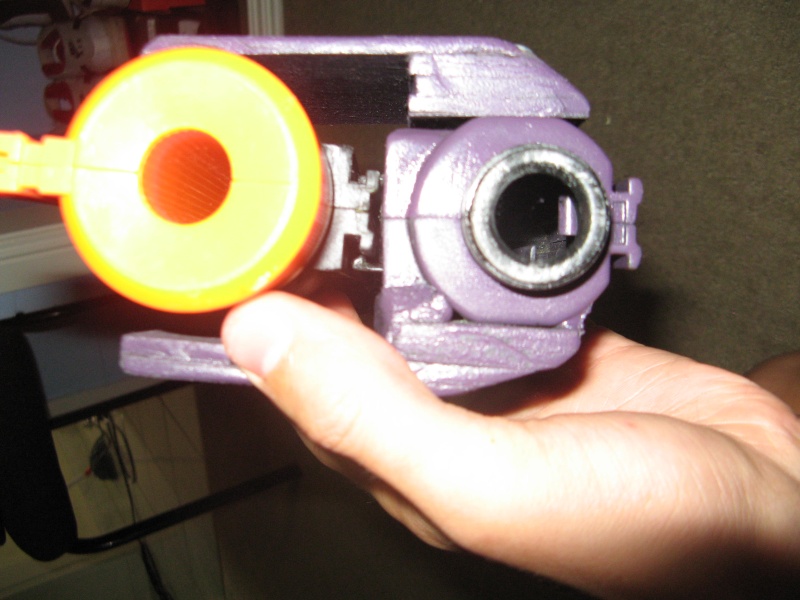 I then created 2 long plywood arms, and i know it seems like a weak material,but plywood will definetely hold the spring weight of a recon, i glued them at one end to the recon priming handle, making sure they were sturdy. 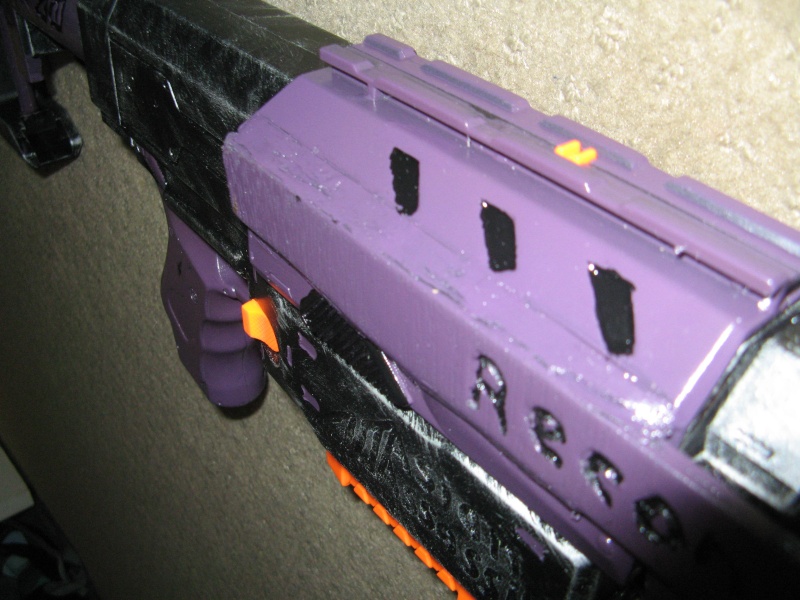 At the other end, i glued a square sheet of ply on the other side of the arms, this piece is what attatches the arms to the reddot sight below. 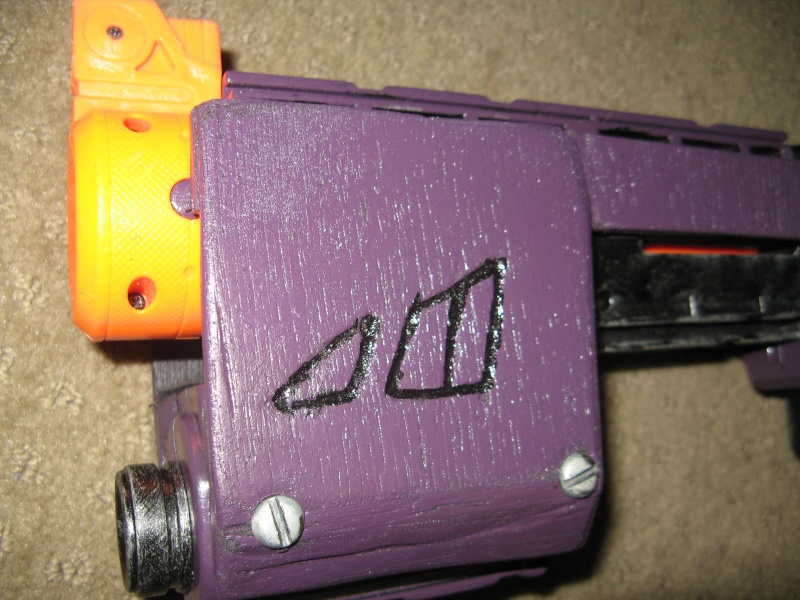 Finally, i shaved out the tabs in the recons bottom tactical rail so that the foregrip will slide freely. 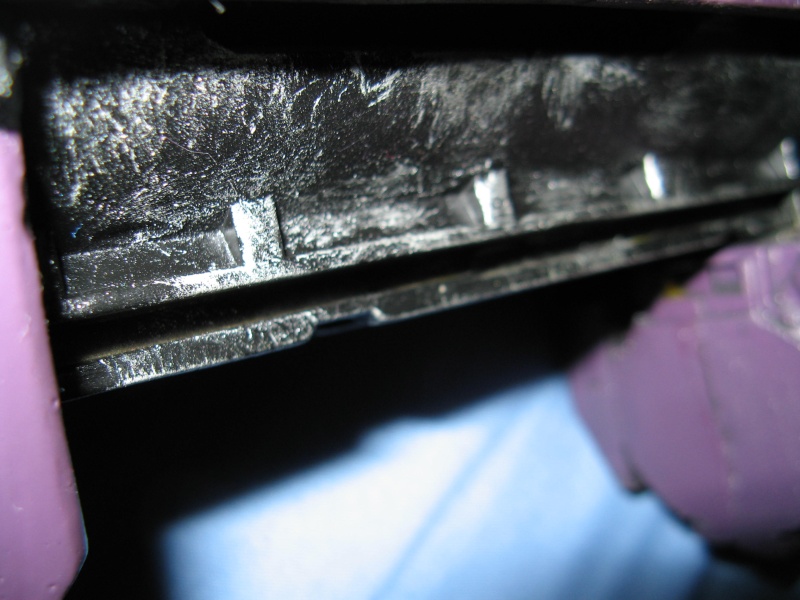 Once all the pieces are made, its simply a matter of putting the recon together, slipping the reddot sight (with rectangles of ply glued to either side) onto the bottom tactical rail, and screwing the plywood arms into the sight. 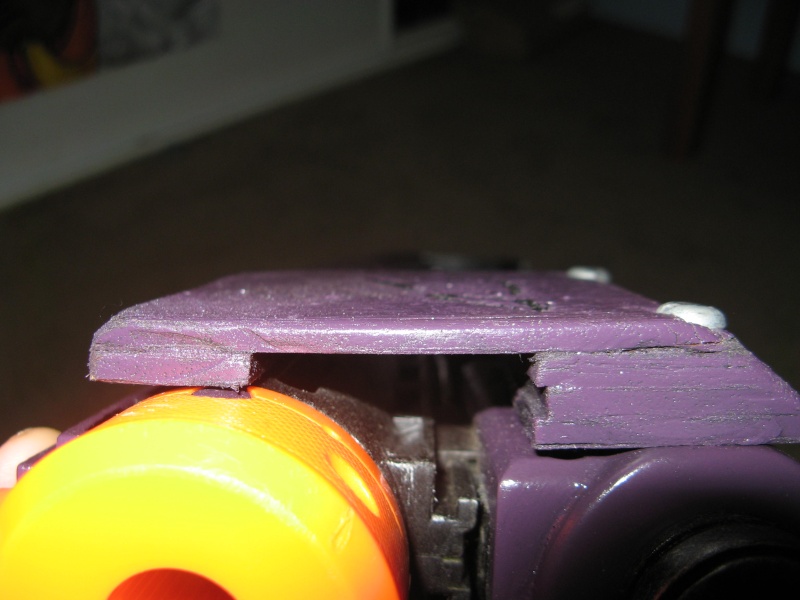 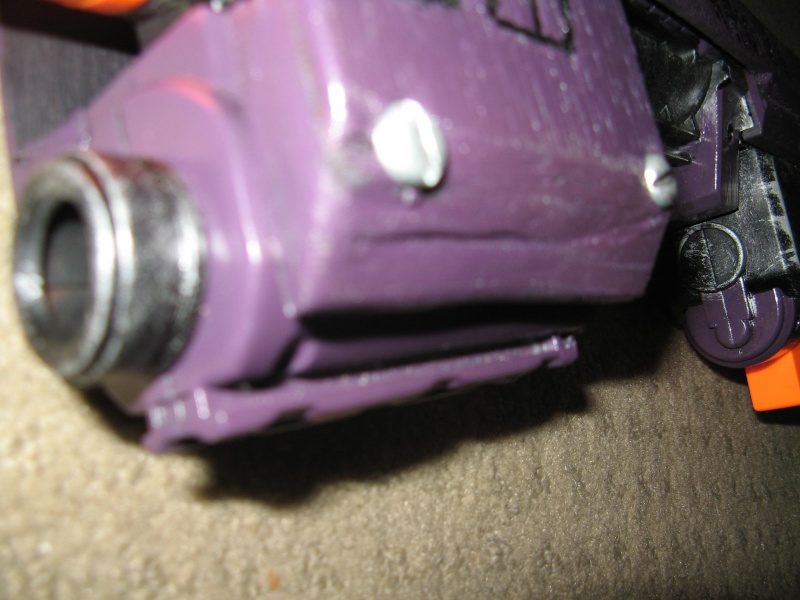 Obviously the plywood on the grip is very thick by the end of this, over a cm on either side of the reddot sight, so its important to use a dremel and a file to curve the edges of and create a smooth, sort of oval shape, so that the grip is comfortable.

I'm not going to go thought the Internal mods thoroughly since they aren't the focus of this mod , But the internal mods include:
AR removal
E-tape behind the plunger for full spring compression
Padded plunger
Lock removal
O-ring upgrade
Straw mod (less deadspace)
A breech mod i created for better dart fit using a heap of Etape and superglue, i will do a full writeup on this mod soon!

I also built a powerstock to get more range 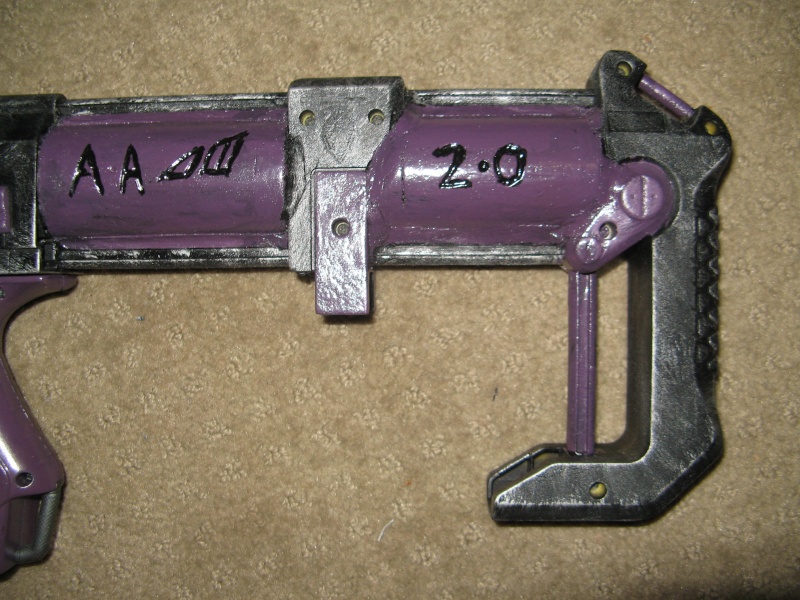 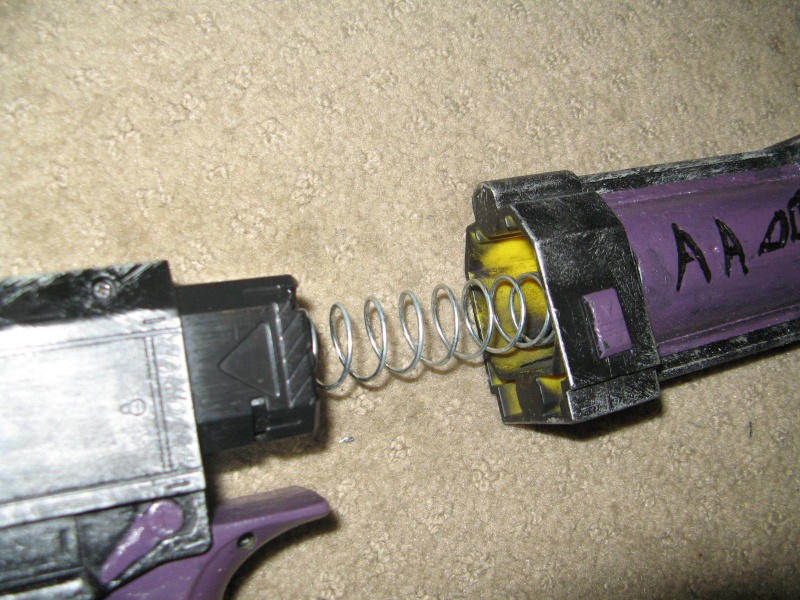 That Pretty much covers the whole blaster. I Get about 60 ft rangesusing converted streamlines which is quite impressive for a Non-OMW modded recon. and with the shotgun foregrip the rate of fire is amazing, so this blaster is going to be great for HVZ.
The blaster is also extremely comfy,and fun to use.
I decided to call it the Recon 2.0
Also, i kind of went crazy with my engraving tool 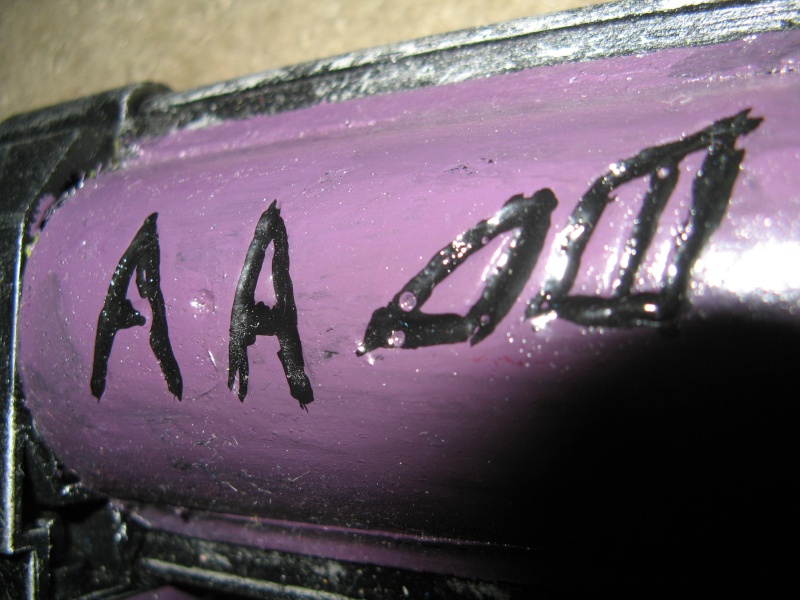 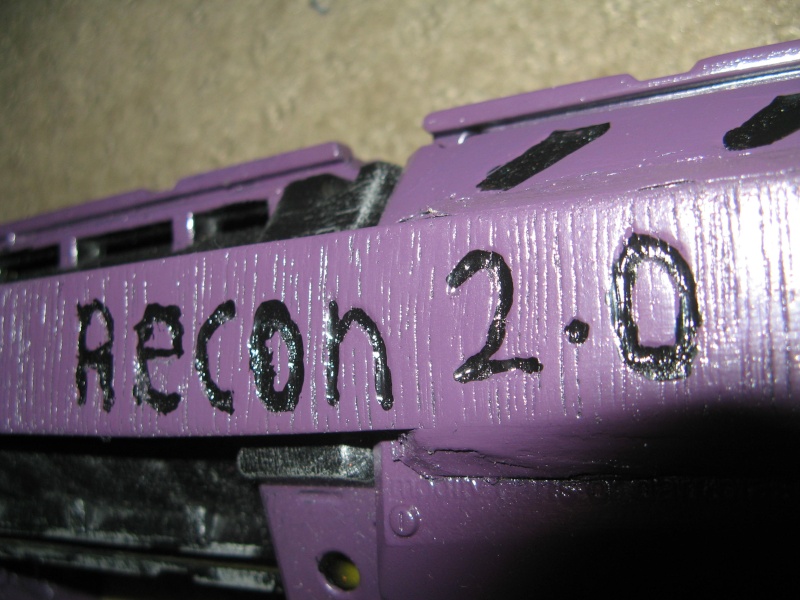 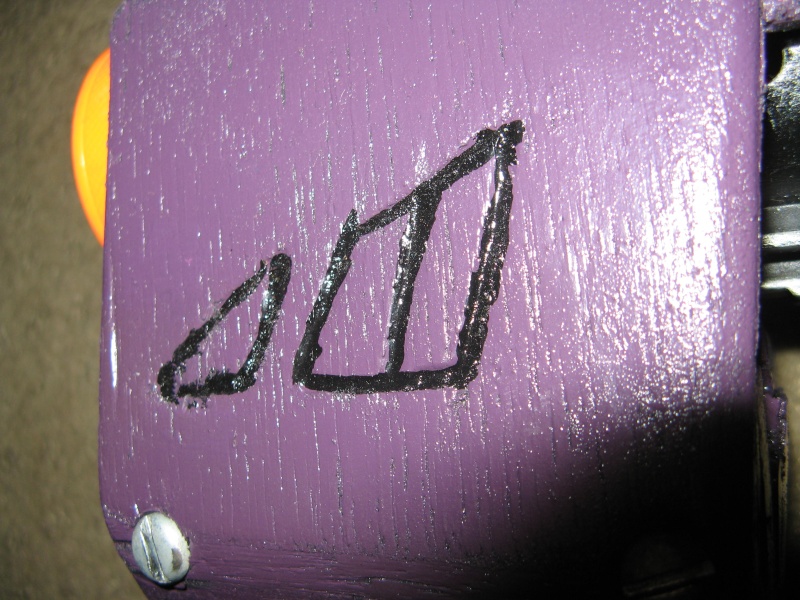 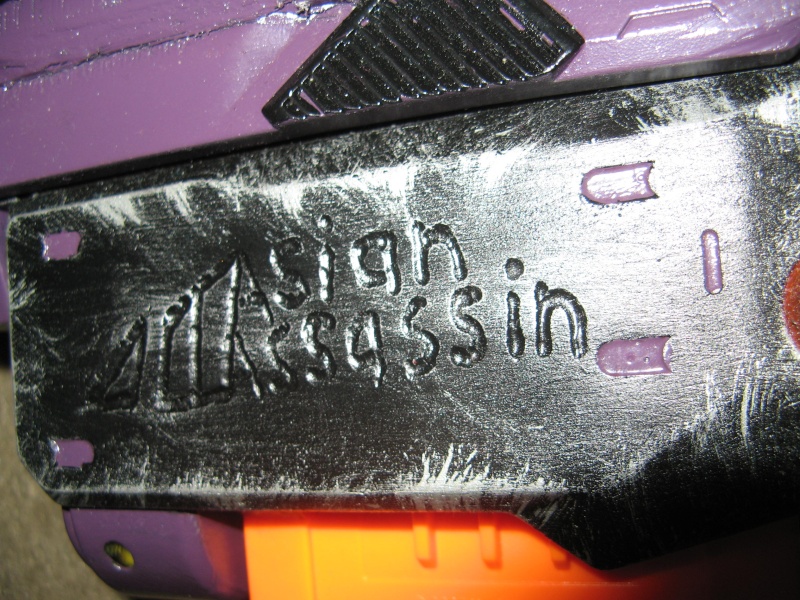 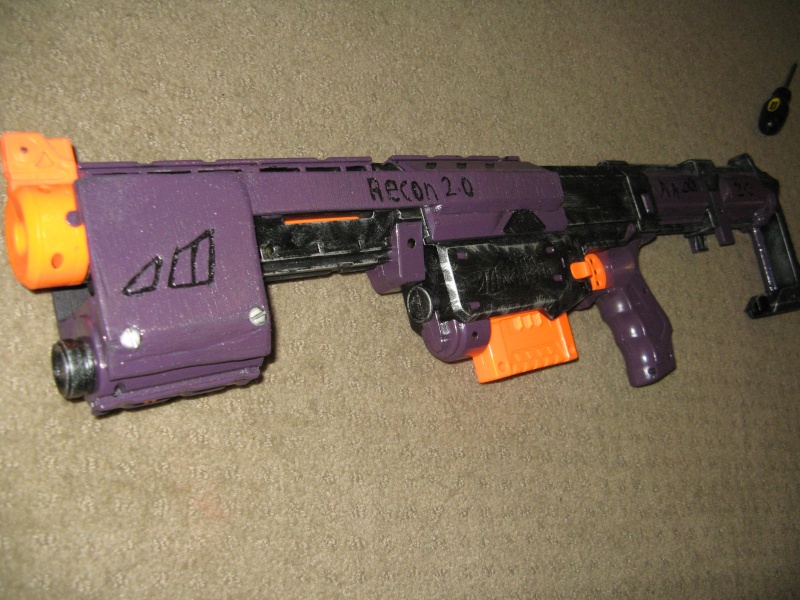 Not too bad mate.
littlebro05

Just a tip on 'padding the plunger'. I recommend you to 3day epoxy the padding into your plunger. This will increase the strength of the plunger, but also provide padding as well.
Acerised